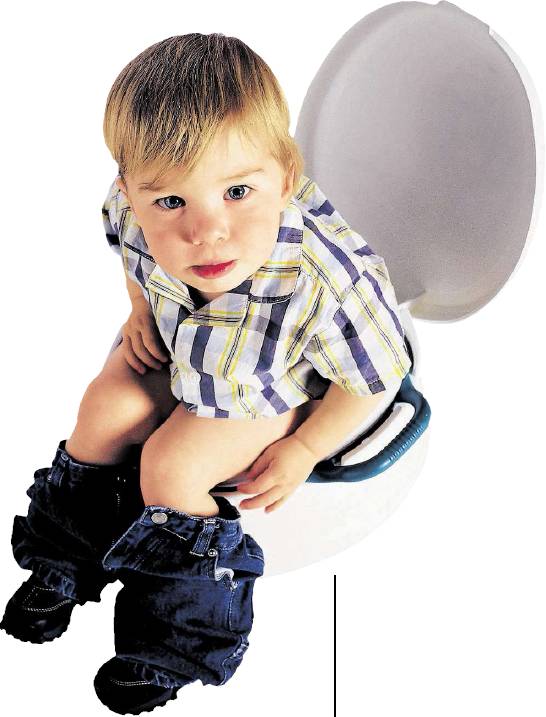 Q. Our difficulty is with our six-year-old son, who is the middle of three children, with sisters younger and older than him. He is a very bright and charming boy, but has always been difficult to handle in terms of being very determined and stubborn about issues or behaviour that were important to him. This kind of behaviour has become increasingly easier as we can talk and explain more to him. The one area in which he is still totally resistant is toileting – and particularly wiping himself. I think I can safely say that we have tried everything (explaining it will make him sore/the damage to the environment from so much washing of his soiled clothes/being understanding/getting cross, etc) and simply now believe that he resists us for some reason we simply can’t fathom.

A. While children are usually successfully toilet trained by the age of three, full toilet hygiene may take a lot longer, especially with boys. Some children are in their first year of school or beyond before they learn to correctly wipe or clean themselves.

You might need to take a step back and take time to “re-teach” him how to correctly wipe himself as you might do with a younger child. Sit with him and clearly go over the steps, show him what he has to do and then observe him repeating the actions to make sure he clearly knows how to do it properly. In motivating him, it is important to realise that reasoning and explaining only goes so far with six-year-old children. Over-reasoning or arguing with him about the issue might make him dig his heels in further.

At the moment, it is you and not your son who is bothered by his behaviour; it is you and not him who experiences the consequences such as feeling embarrassed and having to clean his clothes, etc. In order to help him learn, you need to switch this around so he experiences consequences and he has some incentives to help him learn to take responsibility.

For example, you might do a chart with him, whereby he gets a star (or a small treat such as a jelly) each day when he goes to the toilet and cleans himself. Or you could also employ a mild consequence (such as putting his pants in the laundry and getting a clean pair) if he forgets. Being positive and clear as well as picking a reward that motivates your son (or a consequence he wishes to avoid) will all help him take responsibility.