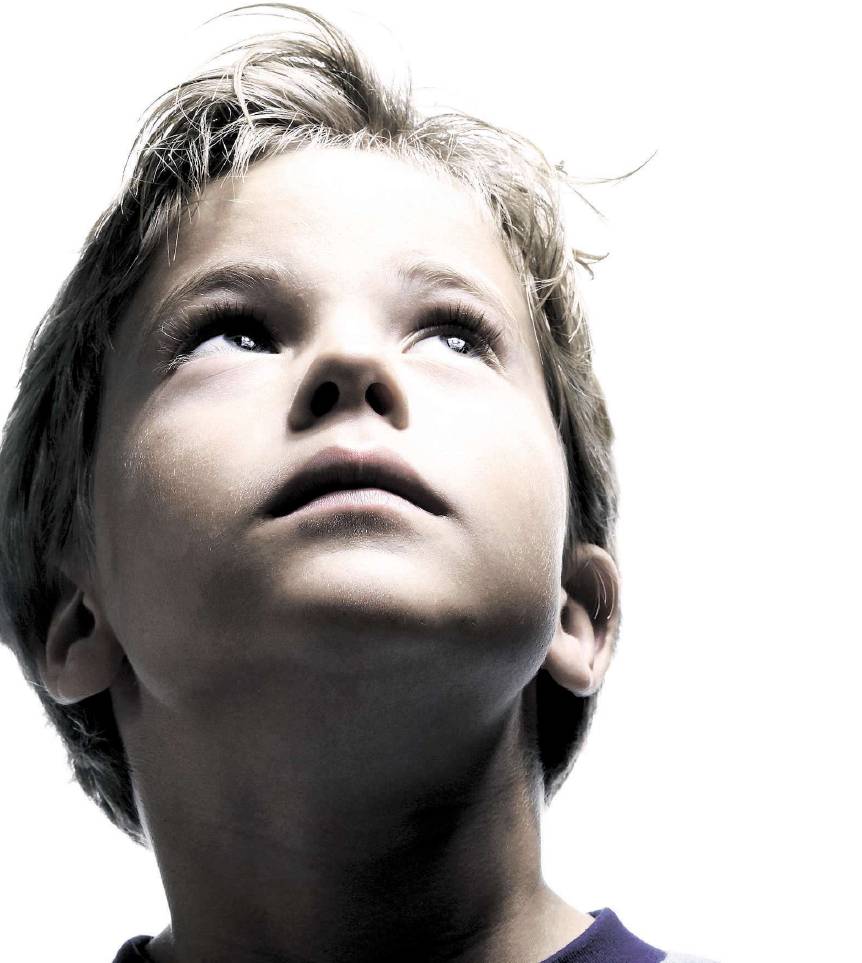 QUESTION
I have a seven-year-old son who all of a sudden has become “afraid of everything”. Although he has been anxious at times in the past, it has suddenly become worse, and now he wants someone to stay with him until he falls asleep.

Previously, he had a good bedtime routine of going to the bathroom, reading a story, saying goodnight – all of which went without problem. Now, however, even during the day he is afraid of going outside the living room or kitchen to go to the loo. I have looked at what he is watching on TV for upsetting material but he doesn’t seem to be upset by anything there. How can I help him to feel comfortable and safe?

ANSWER
General anxiety, specific fears and phobias are among the most common problems for primary school-age children. While some have a particularly anxious disposition, almost all children at some time experience nervousness or go through a phase of worrying at some point.

The good news is that there is a lot you can do to support children with anxiety and – unlike with some other childhood problems – they are usually very open to support and help from their parents.

The first step is to try to understand the source of your son’s worries and to try to discover if there was a particular trigger to his current anxiety. You’ve checked as to whether he is seeing anything worrying on TV, but are there any other sources? When he talks about it, what does he say he is worried about? What does he say he is afraid of when left alone? Is he under any stress at the moment, or is there anything specific worrying him (maybe in school or from another source)?

Sometimes children pick up on their parents’ or family worries (such as a recent family stress) or sometimes it represents part of a family dynamic.

For example, a child might feel insecure in relation to his older siblings and his anxiety can be a way of getting his parents’ attention. In some cases, children can become anxious in response to problems in society at large – for example, lots of children now are worried about the recession and, like their parents, may be affected by the constant bad news in the media.

Though the source of the anxiety may be non-specific and hard to pinpoint, the first step is to listen and try to understand what is on his mind, so you can help and reassure him.

In terms of tackling the anxiety, it is important to be reassuring and positive. Given that he previously had a good routine and was able to go asleep by himself, it can be frustrating as a parent to deal with this setback, especially when you cannot initially identify a cause. However, I would suggest that you take a step back with him and accept that he needs some extra support from you for a period.

The goal is to support him as he gradually learns to cope again by himself. The key to doing this is to get him to agree that there is a problem and that he wants to change it.

For example, in tackling the specific problem of bedtime, you might sit down with him and agree that it is important for him to get back to falling asleep by himself (both for his confidence and for your need for time to do other things). Then you can both brainstorm possible strategies such as reading a book, having a favourite toy with him, visualising something pleasant, learning to relax by focusing on his breathing, etc.

Children with anxiety usually have great imaginations, though these are often fixed on negative things that might happen. You want to turn this around and help your son use his imagination in a more positive way to help him cope. For example, in order to overcome her shyness, one six-year-old girl I worked with as a therapist used to imagine she had a tiger with her when she walked to school.

Depending on what motivates your son, you can do up a reward chart whereby he gets a small reward for each night he gets back on track with his routine and a bonus reward when he falls asleep by himself.

A gradual approach generally works best. For example, you might go through the bedtime steps and then leave the room for him to fall asleep by himself, telling him you will be back to check on him in five minutes, but only if he stays in his bed and tries to sleep. If he comes out or calls out before that, you can say that you will only come in to him when he has been lying quietly and trying to sleep for two minutes.

By doing it this way he is reassured that you will return and he gets your attention only when he tries to relax and sleep. Over time you can increase the interval before you check on him, with the aim that he eventually learns to fall asleep by himself.

There are also several good books that you can read with him about dealing with anxiety, such as What to Do When You Worry Too Much, by Dawn Huebner. Reading a book is an excellent strategy, as it makes sure that you are working together to overcome the anxiety rather than being frustrated or in conflict trying to push him to change.