“It has bothered me all my life that I do not paint like everybody else.” Henri Matisse 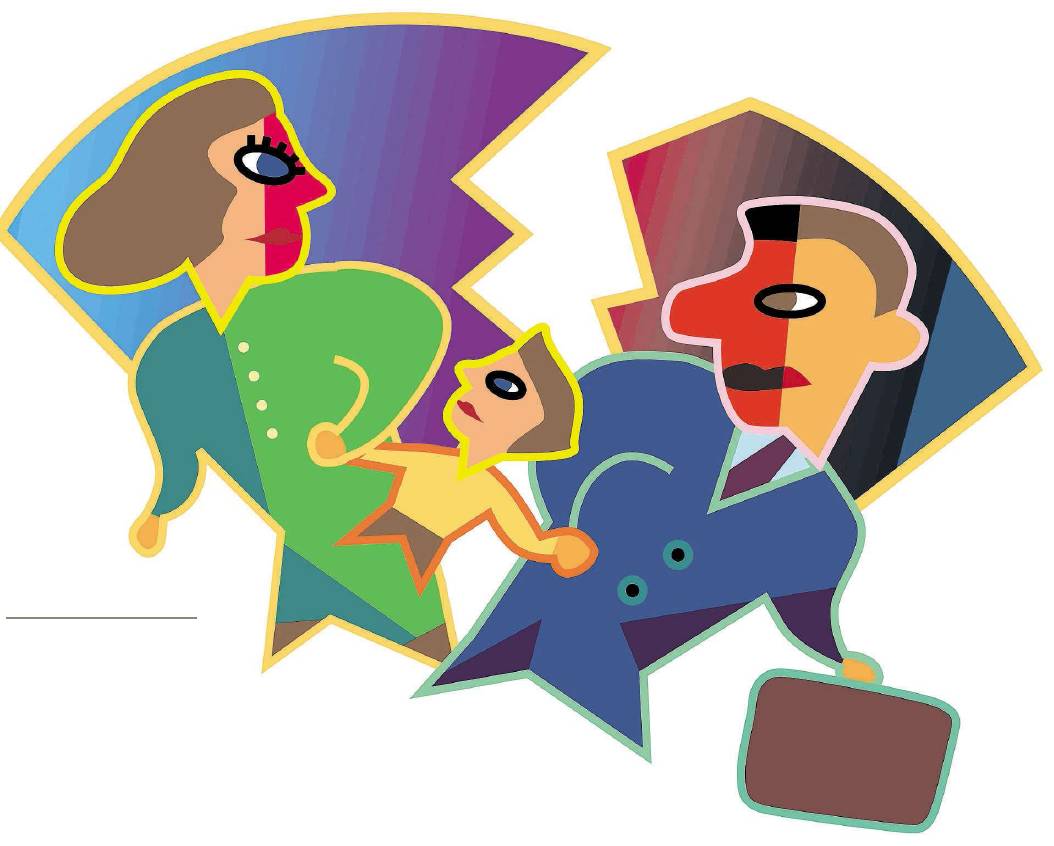 A couple of months ago in the UK there was a furore over parents who allowed their eight and six year old children to cycle unaccompanied during the short journey to school each day. Parents of other children were so upset at this behaviour that they made official complaints to services which escalated when the parents refused to change their behaviour.

The case caught the attention of the national media and opened a polar debate about the rights and wrongs of the parent’s decision. Whatever the risks of cycling to school at a young age, the case certainly highlights the increased scrutiny that modern parents are under and the pressure to conform to certain child rearing practices.

Unlike in the past when parenting differently was tolerated, there is now a belief that there is only one ‘right’ way to parent and parents seem to be quicker to judge rather than support one another. Parenting is embroiled by major controversies such as the virtues of stay at home versus working mothers or the importance of following your babies demands versus the importance of getting babies into a sleep routine at an early age. Rather than being politely conducted debates, these discussions become like ‘parenting wars’ and are driven by very strongly held views with little tolerance for differences.

This trend represents the emergence of ‘competitive parenting’ as a feature of modern child-rearing. More than ever all parents feel under pressure and anxious about getting their parenting right. They labour under the false idea that there is a single ‘best way’ to bring up children and therefore can easily become defensive and be quick to judge anyone who parents differently.

At the heart of this competition is a basic insecurity. If someone is doing something different, this makes us question whether we are doing something wrong, so we can either become insecure in our parenting or rush to defend it at all costs. Parenting brings out strong feelings and we feel we must defend our way of parenting at the expense of accepting others.

A more balanced view is to realise that most differences in parenting are not right or wrong but reflections of different values and culture as well as reflections of the different needs of parents and children. While not the choice for every parent, allowing young children to cycle to school reflects a value of independence and could be a boost to a child’s self esteem if it fits with what they need and what they are able for. At the heart of this is the fact parents, children and families are different these differences are OK. There is no ‘one-size fits all’ approach in parenting.

Parents in particular come with their own specific needs and personalities. For example, some parents seek to establish their children’s early independence as a means of achieving the right balance for themselves and other parents value a close connected relationship with their children as a means of making the sacrifice of parenting bearable.

As a clinician, many of the  parents in difficulty who I see have been pushed into choices that don’t fit with their own needs or values.. This can include mothers who feel pressured to achieve a routine with their child, when they would be much more happy responding on demand or mothers who are worn out by their babies demands and would be better to prioritise their own needs first. This also includes mothers who become depressed when they stay at home to mind children full- time and neglect their need to work outside the home as well as fathers who driven by the pressure to be ‘a provider’, become depressed in work outside at the home, when they would more naturally fit the nurturing role caring for their children at home.

The first principle of good parenting is to be self-aware of your own needs as a parent and as a person so you can then more freely attend to your children. In addition, children are different and come with their own unique personalities and temperaments. Good parents tune into their own needs and those of their individual children and try to find a match between them.

In my work, parents often come to see me when there is a mis-match between their needs and those of their children. For example, a independent parent bringing up a fussy child who needs much more reassurance than the parent naturally gives or a very self-reliant child who battles for independence with a parent who prefers to be much more connected. In those cases, my work focuses on helping the parent, self-reflect and to tune into and listen to their child’s different perspective so they can find a way to meet both their needs.

There are many different ways to parent which are ‘good enough’ and which allow children grow into happy well adjusted adults. The key is to find a synergy between your own needs as a parent and those of your children. The latter point is very important as the biggest gift that we can give our children is that we enjoy being with them and we enjoy being their parent. If we choose parenting practices that leave us resentful, depressed or unfulfilled then we serve neither their interests nor our own.

As a result an overly competitive approach to parenting that makes parents judgemental or insecure in their own parenting has no place in society. My hope is that we will establish a more compassionate culture of parenting. We need to call a truce in the parenting wars and see the different sides of the debate as both contributing a valued perspective. Then we can begin to create a more supportive culture of parenting that values diversity and which gives parents to space and support to make the right choices for themselves and their children.